The Global Fund to Fight AIDS, Tuberculosis and Malaria was created in 2002 to dramatically increase resources to fight three of the world’s  most devastating diseases and to channel the money to areas of greatest need.
While the majority of Global Fund investments support treatment and prevention efforts in the fight against HIV/AIDS, it has emerged as the predominant funder of tuberculosis and malaria programs, making up two-third of international commitments for these diseases.
As of 30 November 2009*, with Global Fund supported-programs and resources in: 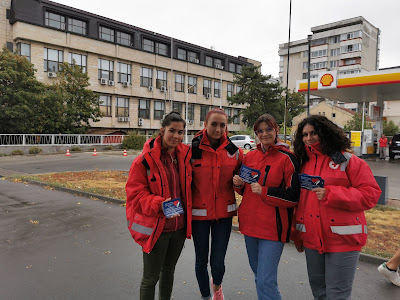